Dr. Marta Olszewska defended her M.Sc., Eng. thesis in ‘Biotechnology’ at Poznan University of Life Sciences in 2006. Since 2004 in Department of Reproductive Biology and Stem Cells. She received her Ph.D. in the field of medical biology in 2014 (Institute of Human Genetics, Polish Academy of Sciences, Poznan), and now works as Assistant Professor. Her scientific interests concern: cytogenetics of male infertility, including chromosome aberrations in human spermatozoa, searching for mutations responsible for decreased sperm count (incl. mouse models) and also epigenetics of male germ cells.

How much, if anything, do we know about sperm chromosomes of Robertsonian translocation carriers?

The effect of Robertsonian translocations on the intranuclear positioning of NORs (nucleolar organizing regions) in human sperm cells.

VIII Congress of Polish Society for Biology of Reproduction

4th Utah/Florence Symposium on the Genetics of Male Infertility

Polish Intelligent Development Award 2020 in the category: Scientist of the future

Given by: Intelligent Development Center

Nomination for the "AMBASSADOR OF INNOVATION"

Given by: International forum Economic, organized by the European Centre of the development of the economy. http://miedzynarodowe-forum.pl

economic award for thinking ahead, pioneering projects and numerous successes

Given by: Editorial Office of Asian Journal of Andrology (Wolters Kluwer)

Nomination for the Polish Intelligent Development Award 2020 in the category: Sciencist of the future.

Given by: Polish Intelligent Development

Nomination for the Polish Intelligent Development Award 2020 in the category: Sciencist of the future for the project: : “Analysis of DNA methylation pattern in spermatozoa of infertile men with oligozoospermia”. The material regarding the nominee is available on website: https://rzeczo.pl/blog/2020/07/08/nieplodnosc-to-tez-epigenetyka/.

Given by: Centrum Inteligentnego Rozwoju

Award granted by the Main Board of the Polish Genetics Society for the round of publication.

Given by: Main Board of the Polish Genetics Society

Given by: NIH Trainee Travel

Lalor Foundation and WHO Travel Award

Given by: Lalor Foundation 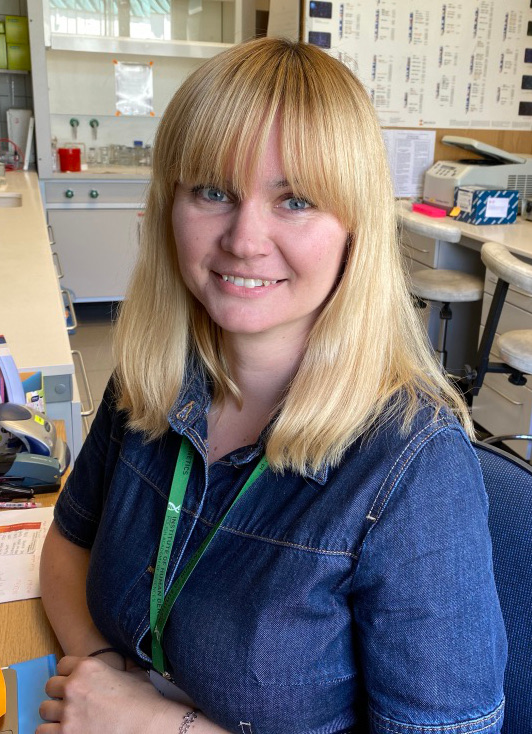